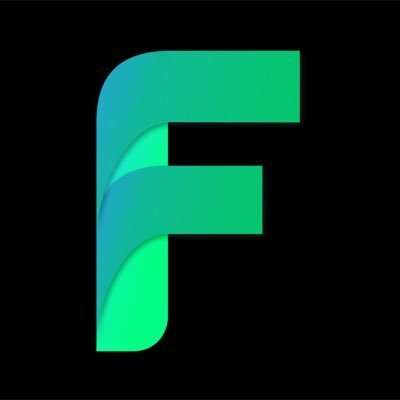 I was honestly surprised how fast Ryan was able to optimize my site and the difference it made! What helped, even more, was his availability. Every time I sent an email, I got a quick reply. It’s hard to find good talent so I’m glad I found Ryan!

Since 2004, Finepoint Design has been a company that has evolved from a part-time freelance web design company to a full-time digital marketing company. The company founder, Keith Hearn, started working as a printer in 1998, back when the graphic design on computers and the internet were still in their infancy. So to say Keith has been around in the web world would be correct.

Seeing the writing on the wall of the potential of the internet, Keith went to work as a junior web developer for a local design agency. After gaining several years of experience and feeling like he had reached his fullest potential with that company, it was time to leave and see what else was out there.

Keith went on to work for companies like MotorCity Casino and Hotel, Iconix Inc., The Wright Museum, PGN Agency and even teach at Specs Howard School of Media Arts. 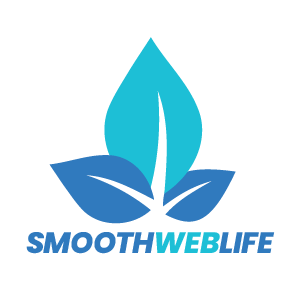